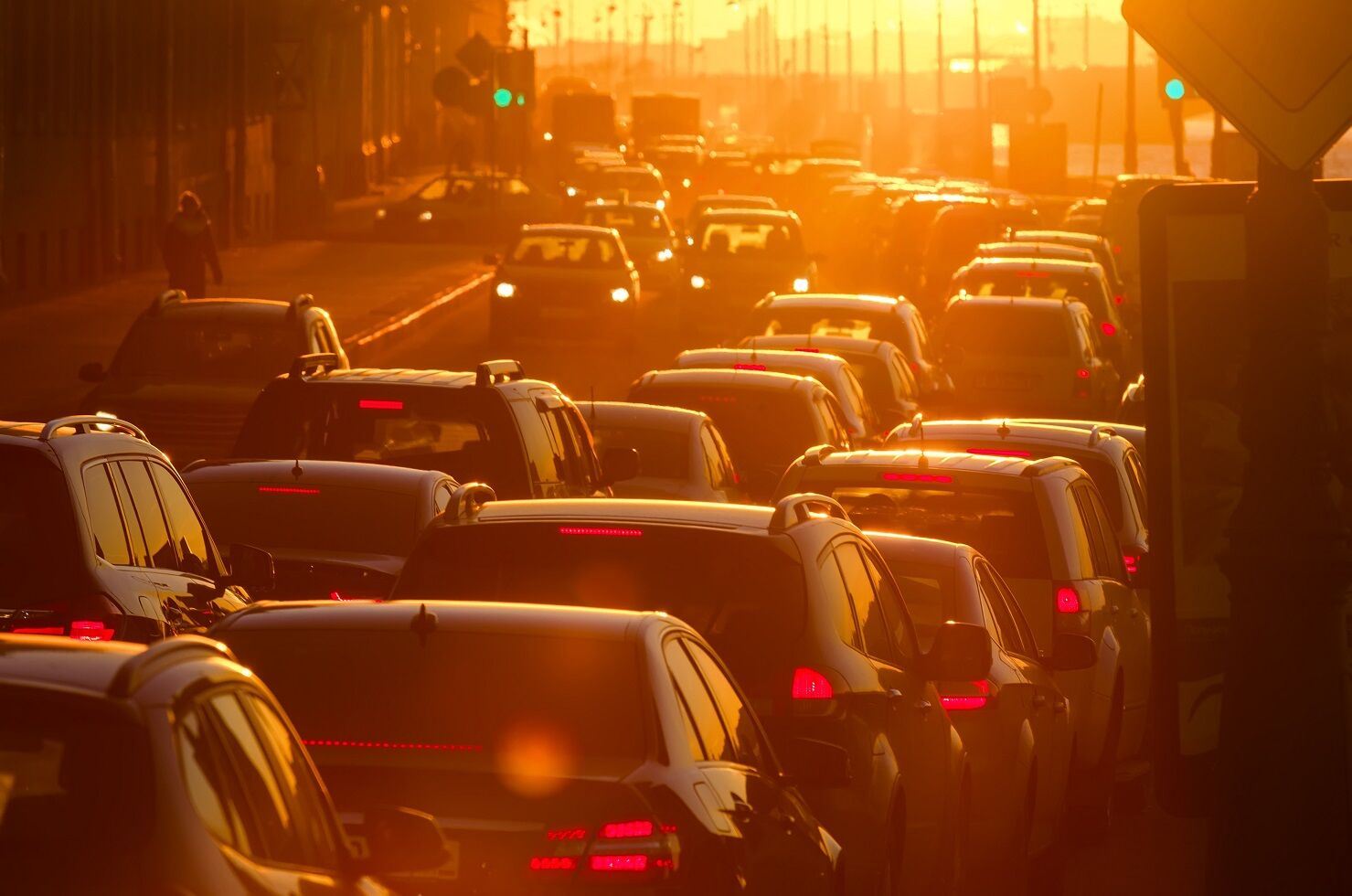 A couple of pickup trucks collided recently in Los Angeles, California on Highway 10. The wreck occurred in the early morning hours (around 4:50 a.m.) but little else is known about the crash. People were injured in the wreck, but the number of people hurt and the extent of the injuries was not disclosed. Furthermore, it is unclear why the accident occurred in the first place. Debris from the trucks was strewn over Highway 10 and the highway reopened about an hour after the crash.

There are a couple of factors we want to highlight from this story. The first is the time of the accident, and what that could mean in relation to the cause of the wreck.

The other factor here is the debris from the trucks. Debris from a car accident or the cargo of a vehicle can become a central piece of the investigation into a car accident. Semi-trucks, for example, can tip over because of imbalanced or exceedingly heavy cargo.