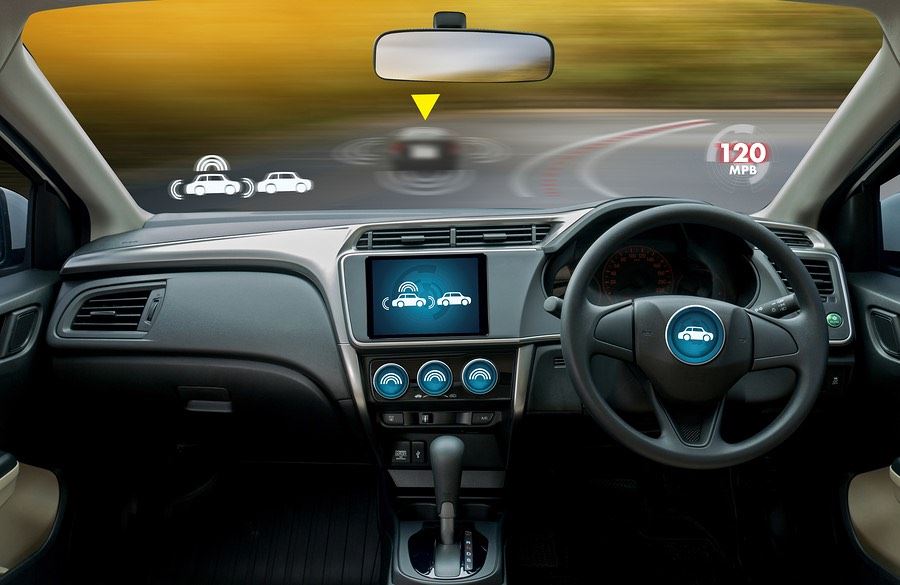 Self-driving vehicles promise a world of convenience, less stress, and—if you believe the hype—safer roads. However, a number of crashes have already involved self-driving vehicles. In November 2017, a self-driving bus was involved in a crash with a truck, making headlines around the country. Who will face responsibility for these crashes when no driver is to blame?

Today, human error causes more than 90 percent of all car crashes. Generally, people sue the other driver for negligence after a crash. In particular, the victim points to a sufficiently careless thing the driver did or failed to do that qualifies as negligence.

You can hold a driver who failed to drive with sufficient care legally responsible for your injuries. As a result, they probably will have to pay damages for property damage, medical treatments, and lost wages.

But what happens if a driver isn’t behind the wheel, or if the driver isn’t in control of the car? In this fast-approaching world, will no one face responsibility for a car accident?

In some situations, nothing will change. For example, a car owner who did not keep the car sufficiently maintained might face responsibility for the crash of a self-driving car. An autonomous car might fail to stop because its owner failed to replace the brakes, for example, and in that situation, the car owner might face responsibility for the crash—just like today.

Furthermore, drivers still retain some control over autonomous cars. Owners who decide to turn off the autopilot will still drive the vehicle, and they will still face legal responsibility for any crashes they cause.

However, in other situations, victims might need to sue the car manufacturer for designing or manufacturing a defective product. In fact, experts predict that liability will fall most heavily on manufacturers, whom victims can already sue today when their vehicles or vehicle parts malfunction. The car manufacturer Volvo has even accepted liability for crashes of its autonomous cars, in the hopes of spurring their greater acceptance by the public and by governments. In the future, cases will probably depend heavily on black box data pulled from the car that should show if the car made a judgmental mistake or otherwise failed to operate properly.

Whether injured by a driver or by an autonomous car, the law might entitle you to compensation. At Greene Broillet & Wheeler, our car accident attorneys understand the devastation you feel from a car accident. Our team of attorneys will analyze the evidence and pinpoint whom you can hold legally responsible.