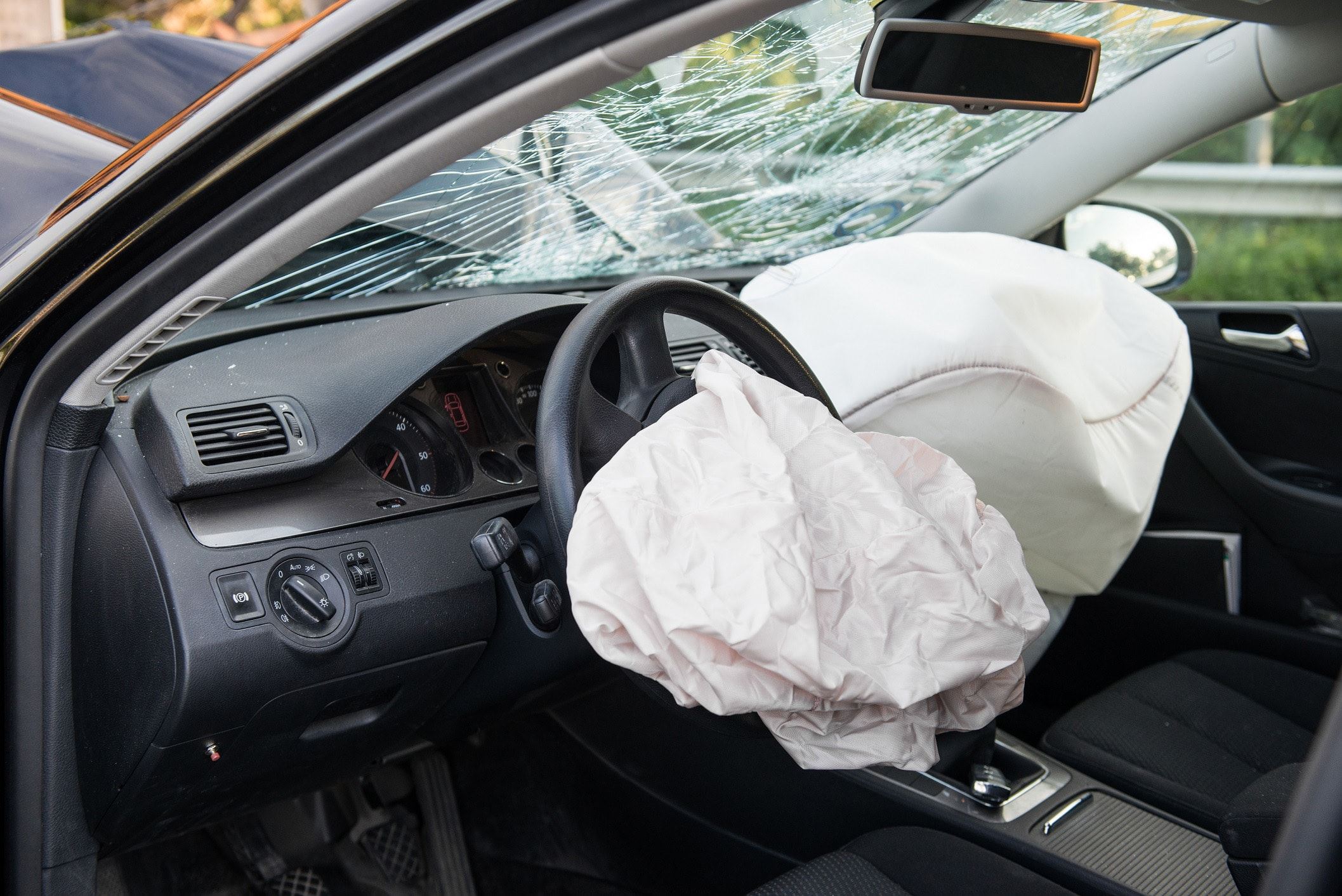 Clouds of uncertainty continue to hinder the resolution of the largest recall of defective auto parts in world history. We are talking about Takata airbags. As we have noted before, some bags that are supposed to be a cushion against serious injuries or death in vehicle crashes are potentially deadly. And because some are making their way into salvage cars without anyone knowing, and already herculean effort to replace them is facing more hurdles.

Unstable chemicals in some bags have led to explosive inflations in crashes, spraying vehicle interiors with shrapnel. Officials blame more than a dozen deaths and nearly 200 injuries on the defective devices. And in recent days there’s been word that the Japanese manufacturer of the bags is effectively going out of business.

Takata says it’s selling off its factories for slightly more than $1.6 billion. Meanwhile, it’s estimated the company faces about $15 billion in liabilities. That’s just a guess, though, and some experts say the full amount of eventual liability could be higher.

Current plans call for selling the assets to a Chinese-owned, U.S.-based company. That firm, Key Safety Systems, will assume the production of current-model Takata products. Takata reportedly will take advantage of bankruptcy protection to resolve the recall of the tens of millions of bad airbags. That could take another two or three years. After that, Takata will cease to exist.

Obviously, this leaves many consumers hanging. U.S. safety officials say they’ve been assured bankruptcy won’t negatively affect the replacement work. Still, older cars are slated to get priority attention, meaning that owners of newer models might have to wait an unspecified amount of time for a fix.

Some complain that lacking any other option, they’ll have to continue driving their potentially unsafe vehicles and hope for the best.