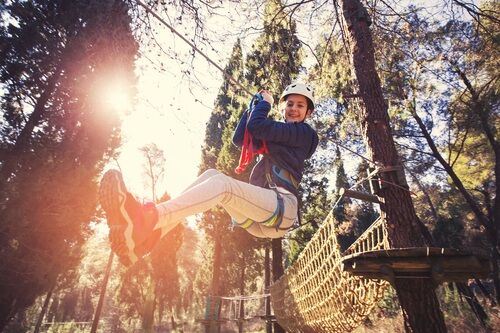 It can seem like an endless summer in Los Angeles. Even when you go further north, the climate along the coast remains mild. Meanwhile, much of the rest of the country only enjoy the kind of weather noted in Nat King Cole’s song “Those Lazy-Hazy-Crazy Days of Summer” during June, July, and August.

Despite the carefree nature of the title, there are some statistical information readers might benefit from knowing. According to the National Safety Council, July and August are peak months for the highest number of deaths due to preventable injuries — that is, wrongful deaths caused by someone’s negligence.

As we have noted on this blog before, it doesn’t take much for unsafe conditions to exist. Poor lighting, treacherous landscaping and a free flow of alcohol might result in a non-swimmer guest falling into a pool and drowning. But as a story out of North Carolina reminds us, water dangers aren’t limited simply to drowning.

Under certain conditions, just getting water up your nose can prove deadly. If that water is from a source that is supposed to be treated and maintained, then failing to fulfill that duty could serve as the basis of a wrongful death claim.

The thing to keep in mind is that one of the defining elements of wrongful death is that it did not have to happen. If negligence, recklessness or carelessness leads to hazardous conditions, victims may have a right to seek justice through a civil claim. If you wonder if you have such a case, contact an experienced attorney for an assessment.