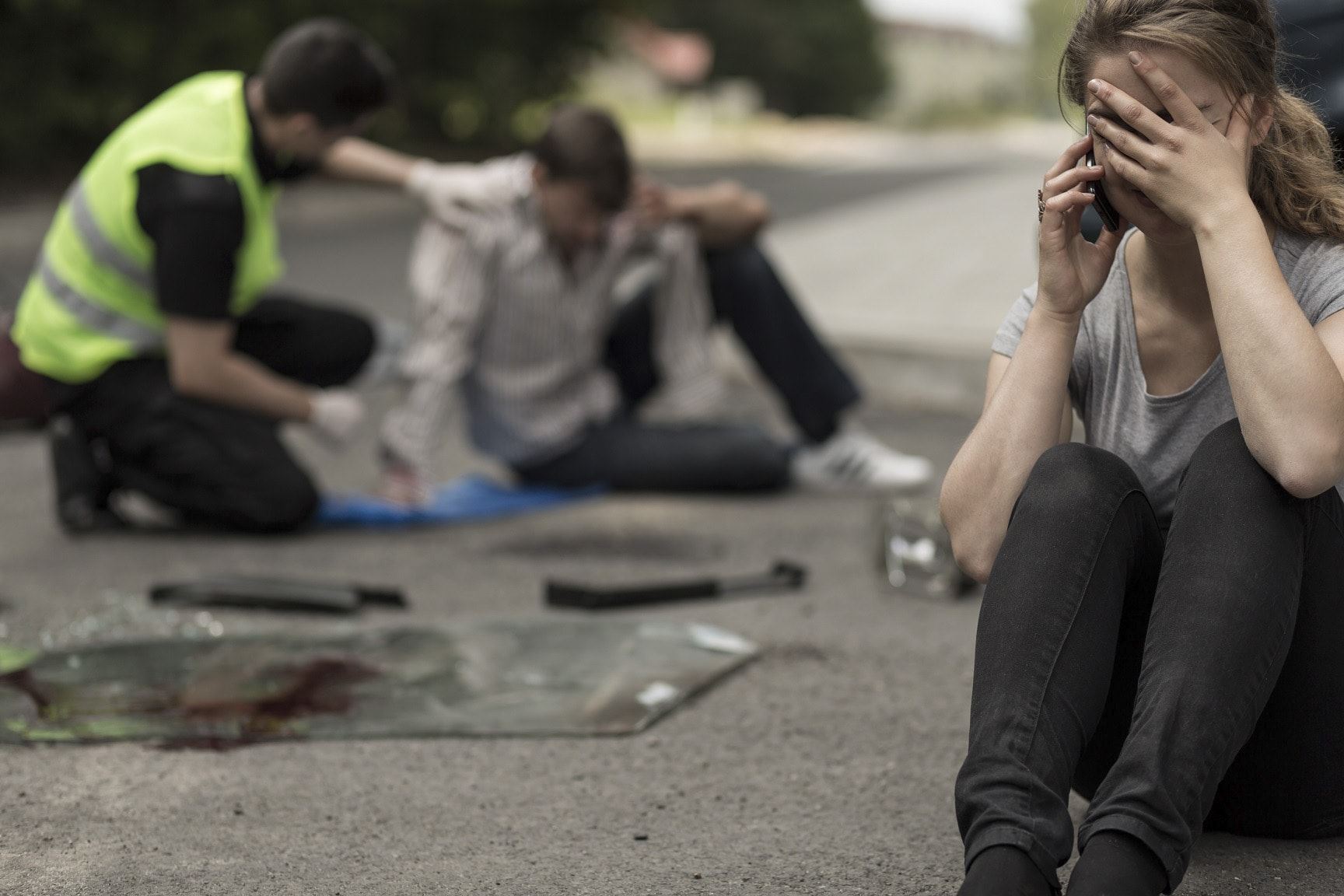 As if all of this wasn’t enough, there was another figure that caught our eye: motor vehicle accidents were the leading cause of death for people aged 11 and aged 16-24. Young people are being put at risk because car accidents are becoming more fatal, or that more are happening.

The implications here are huge, but the response is likely the same. People will get hurt and accidents will keep happening, and all the victims can do is prepare themselves for the aftermath by talking with an experienced personal injury attorney.

With legal counsel on your side, you can pursue a lawsuit that could hold the at-fault driver responsible for his or her actions. The medical bills associated with car accidents are often immense, and a lawsuit could earn you the compensation you need to deal with these unfortunate costs.