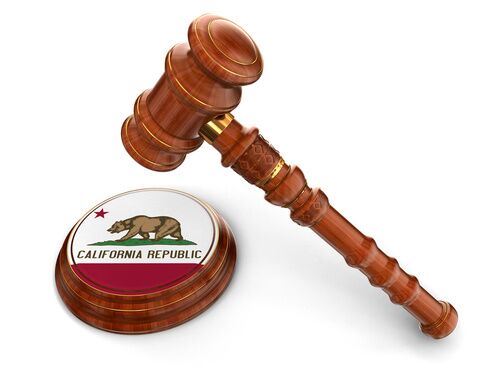 In a recent post, we discussed five of the new California laws going into effect in 2017. While part one focused on safety issues, the state is also beginning to enforce new laws relating to employment law, criminal proceedings school mascots and gun control.

California’s lawmakers have taken on many hot-button issues in the past legislative year. Read on to learn more about some of the new laws: